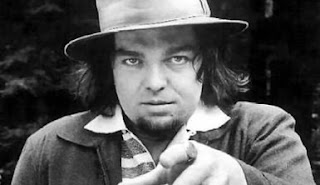 Digging through the Archives here I found this tape, which I had totally forgotten about. It was labeled " Mallard Demo ". I was soon to find out that it was not actually a Mallard
demo, but instead THE MAGIC BAND Demo ( ! ! ) . . . recorded shortly after the guys all left CAPTAIN BEEFHEART & THE MAGIC BAND in 1974. The music here is really great and I am thinking that it will be "new" to many folks. Enjoy !

At last this demo makes it onto the net.
Great.

This is Great !!!
Thank you very much.
Keep up the great work here.