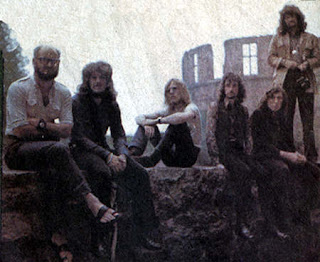 Disc One
1. Intro
2. Beware The Ides Of March
3. Downhill And Shadows

Disc Two
1. Tanglewood 63
2. The Machine Demands A Sacrifice
3. Lost Angeles
4. Rope Ladder To The Moon
5. Walking In The Park
6. The Valentyne Suite 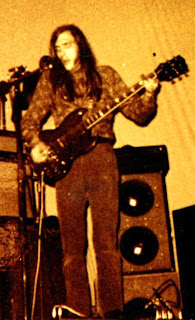 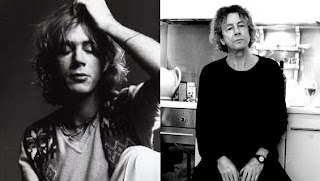 
1 May I
2 Shouting In A Bucket Blues
3 Stranger In Blue Suede Shoes
4 Didn't Feel Lonely Till I Thought Of You
5 Whatevershebringswesing
6 - 8 Interview (Sorry, split in three parts)
9 We Did It Again (with members of Gong) 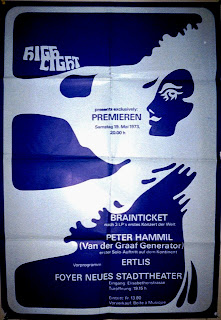 Although I have seen this gig, it's not my recording. It's by a friend of mine,
recorded with a sony stereo tape recorder. The taper had some problems with the
recorder, and from the 3.48 in Slender Threads, the left channel was falling out.
This means, that for the rest of the gig, there's only the right channel. Apart
from this mistake, it's quite a good recording for that time, with very clear
voice.

Historical notes:
It was not, as the poster says, the first solo gig on the European continent, as
PH did an Italian tour in December 1972, supporting Le Orme. But itwas his first
solo gig outside Itly and England.

Time For A Change: This is the first knmown live performance of this song by
Judge Smith, then Chris Smith, as PH announced.

Forsaken Gardens: It's the live world premiere of the song, as PH announced. 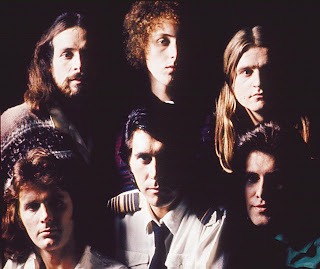 For volume 300 I had to find something special. And I think this IS something special. Some time ago I had access to quite a few
master reels from Europe 1 that were saved from the thrash some time ago. The Santana 71 show that I have already seeded was part of
it. Unfortunately the reels were mixed up and only a few complete. But the historical value is very high. This is one I managed
to have it transferred using a revox player. I have many reels, probably the most amazing one being the Jimi Hendrix Olympia October
1968, which I was told has already been released somewhere. Europe 1 was one of those stations that used to record many shows, in
particular from the Olympia. My belief is that they were doing a king of matrix by both capturing the soundboard but having also a
few onstage microphones.

This comes from the 1974 tour. On the reel it is marked Olympia but it is possible that it was a mistake by the engineers and honestly
I trust more the Roxy Music experts over here. So I have updated the venue and date. Thanks for the help. It sounds amazing,
as you can imagine. This is my gift to you for you to celebrate volume 300. In the attachment you will find the list of all my Master
Series releases. Enjoy!!!! 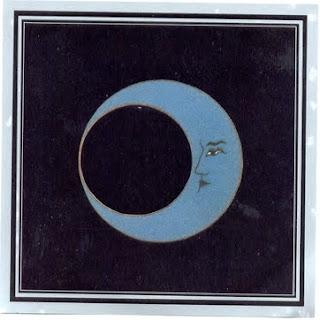 Having occurred at the same venue in a relatively short amount of time, these shows are often mistaken for one another. I believe Mr. Fripp mentions the venue or Boston on each of the recordings, so perhaps bootleggers just randomly pick the date of a known Orpheum show.

Sorry about the lack of source info. Two of the shows are copies of bootlegs of unknown generation. All are audience recordings, "Celebration" has an evident LP source and "Shark's Lungs" is a fairly common bootleg. Artwork is included with both of these (with Shark's Lungs artwork incorrectly listing the show as 5-4-73) The actual 5-4-73 is hard to come by, so I've included it from a "low generation" cassette (guesswork again).