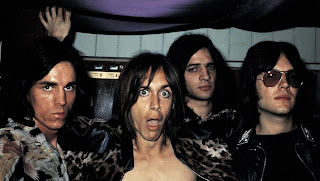 
A little hissy and with a little wow and flutter, but otherwise a very nice exciting stereo sound here.

There are audio flaws / some distortion, as the DJ are at pains to admit, but it's a great archive listen! 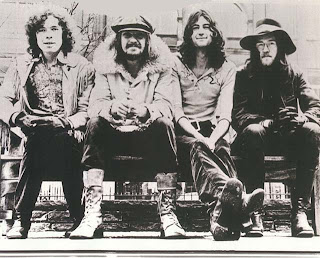 #These songs feature Peter Hammill alone on acoustic guitar playing songs from his upcomming solo release while the soundman tries to "get it together". 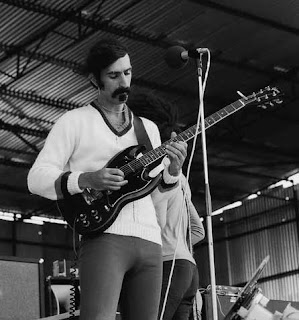 This short segment of the show was recorded by Belgian radio (BRTN), but as I understand it, nothing was broadcast until Dec. 21 1999. My source for this tape was a friend of the producer of the show, and it's possible that this is a pre-FM recording. 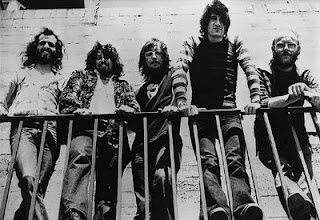 (Checked with EAC to ensure that this is not MP3 sourced).


This is a fairly good audience recording, considering when it was made, a bit "muddy"
at times, but generally very listenable. I've certainly heard worse... probably a "B",
although as I've said before, these things are very much down to personal taste.


It came to me on CD-R, and I've left things pretty much as they were - I've just made three
minor amendments to the recording, removing approximately one second of drop-out during the
audience reaction after The Advent Of Panurge, and removing about 40 seconds of auditorium
noise that followed the applause for Plain Truth and preceded the re-appearance of the band
for the encore (In A Glass House). Sadly, the encore was incomplete, suffering a rather
hurried fade-out on my version, so I tidied this up without removing any actual music - I
simply made the fade-out a little less jarring. I believe the recording sounds a little
smoother as a result, and no changes to the music itself have been made. 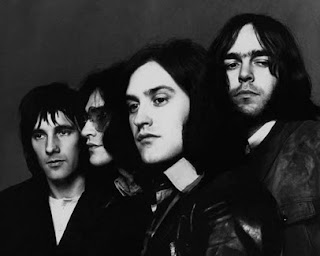 This is a doomed recording.

From the collection of; Per-Erik "my swedish connection"

1. SET THE CONTROLS FOR THE HEART OF THE SUN
2. CYMBALINE
3. THE JOURNEY-Suite;
a. The Begining(GREEN IS THE COLOUR)
b. Beset By Creatures Of The Deep(CAREFUL WITH THAT AXE EUGENE)
c. The Narrow Way(THE NARROW WAY PT.III)
d. "Azimuth Co-ordinator"(Foot steps & Doors Closing)
e. The Pink Jungle(POW R.TOCH)
f. The Labyrinths Of Auximenes
g. Behold The Temple Of Light
h. The End Of The Begining(A SAUCERFUL OF SECRETS)
4. INTERSTELLAR OVERDRIVE

I will let the artist & their music speak for themsleves.
Comments from YOU, the listener will be much more interesting....

PLEASE send thanks to our truly beloved friend in Sweden, "Per-Erik"

It is his collection outside of my own Masters that you will see me "raiding" the most,
because he is one of the very few people that i have traded with that aren't already now here with us all uploading their own stuff.
Give him time...and then really WATCH OUT!